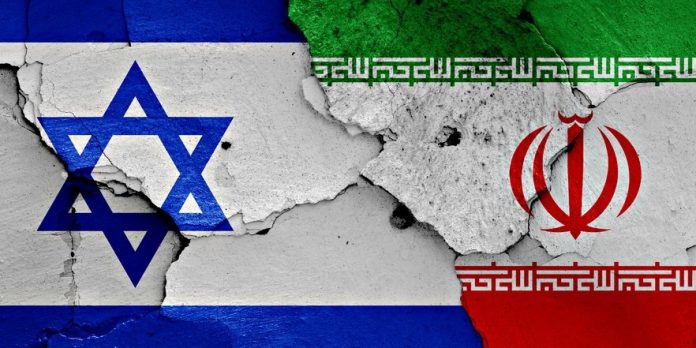 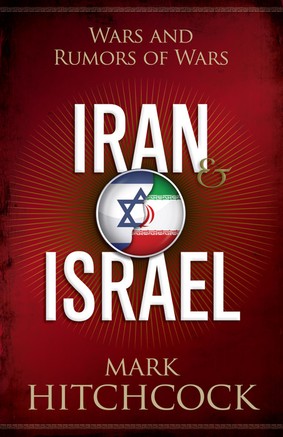 The nuclear standoff between Iran and Israel continues to build. The two nations have engaged in a shadow war since 1979, but it threatens to break into open war that could escalate into a regional or even global conflagration. To complicate matters even further, Iran’s mullah regime holds to an apocalyptic, genocidal ideology that justifies the annihilation of Israel and believes it can hasten the coming of its Messiah (the Mahdi) by destroying Israel and the U.S.

Questions abound. How close is Iran to getting the bomb? Will Israel carry out a preemptive strike against Iran? What will happen? What will Hezbollah and Hamas do? Will the U.S. be dragged into the conflict? What could happen to world  oil supply and delivery? Will there ever be peace in the Middle East? What does the future hold?

Iran and Israel is an up-to-date look at these questions and many more that will help you make sense of what’s going on in our world today and where it’s all ultimately headed. 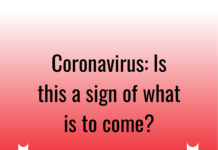 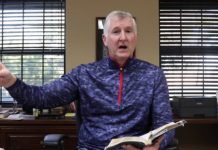 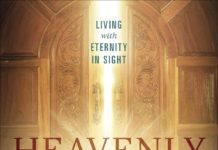